You can watch documentary on BBC iPlayer (UK) or Daily Motion or Vimeo (Spanish subtitles). 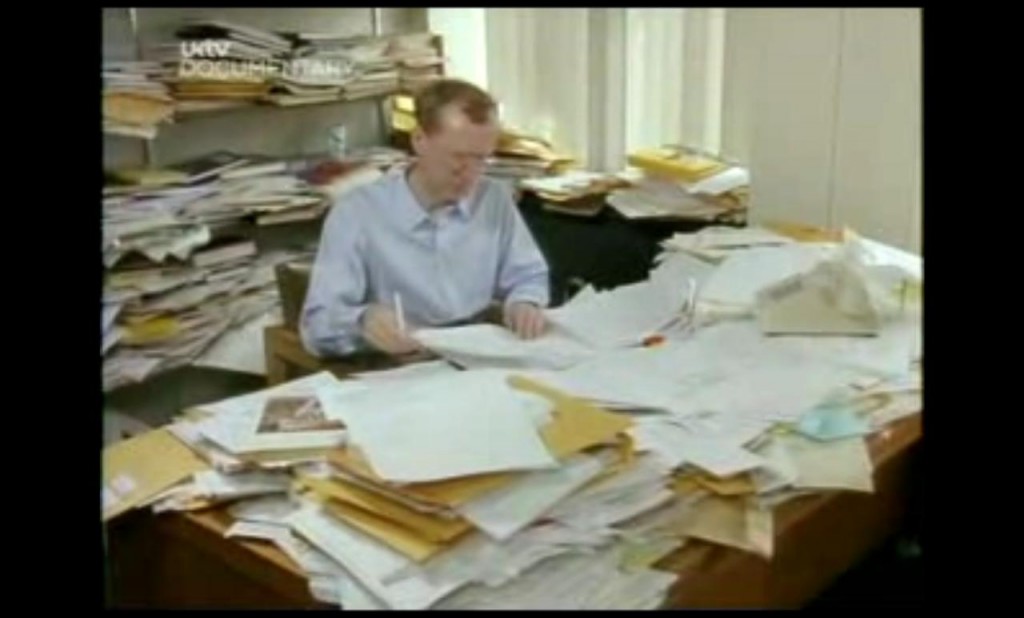